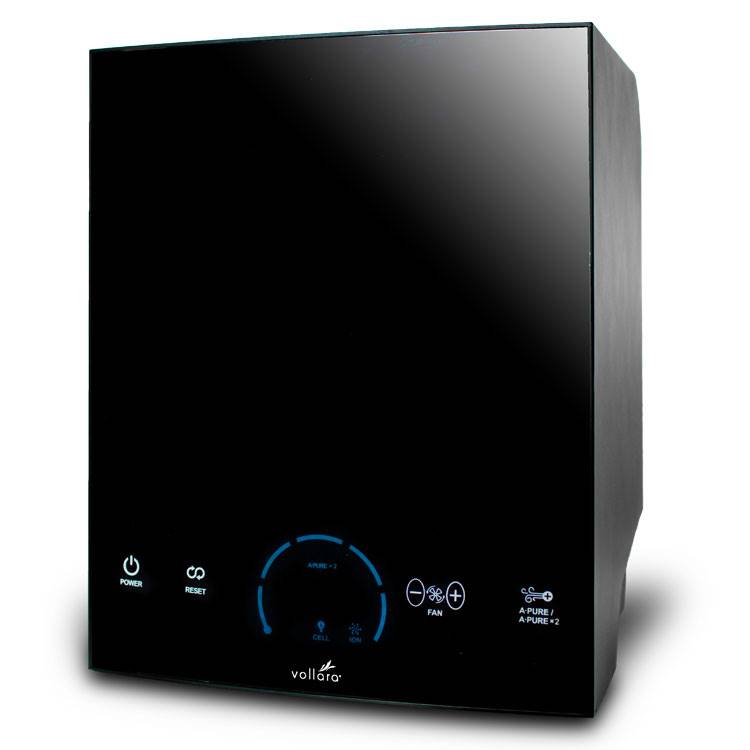 ActivePure® Named in Top 7 Space Technologies that Changed the World!

There are many purifiers making many claims. Make sure the one you choose will eradicate >99.9% viruses/bacteria in the Air  & on All Surfaces!

There are no reviews yet.

Only logged in customers who have purchased this product may leave a review.